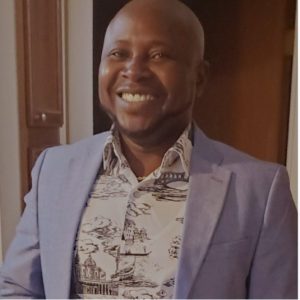 Bridge to a Better Life Founder, Joel Salifu Kanu was born and raised in Sierra Leone, Africa. Now a father of three kids and husband to wife Satta, Joel currently lives in the United States, Columbus, Ohio. He shares his story and founded Bridge out of a desire to help others. Joel’s mother was married around age 12, given by her family to Joel’s father, who was around 40 years old at that time. Joel’s father paid a small “bride prize” to the parents of his mother, a custom that still exists in many communities. She was his father’s fifth wife and all five wives lived in one house, each in a separate bedroom with their children and any family members who needed a place to live. Joel was the second oldest of seven kids born to his mother and in this household, his father had a total of 33 children.

WHAT TRIGGERED THE PASSION 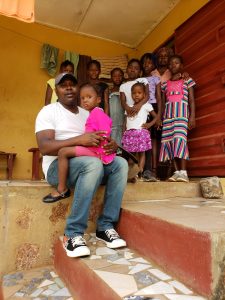 The children were often lined up outside the house when they were near age 10 or older to be sold to work as slaves or given in marriage as soon as the girls reached the age where they were having their period and able to have children. All of Joel’s sisters suffered FGM, female genital mutilation, which was the custom in his village at that time and even today. Joel was given as an unpaid worker in the home of a wealthy couple at the age of 10. He ran away multiple times and was beaten by his owners and parents for not fulfilling his work. His mother did not feel she had an option, given that food and resources were limited. She thought she was giving the kids a better life to at least have meals and shelter where they worked unpaid as slaves. Joel and his siblings often went days without food. During the ten years of civil war in Sierra Leone, they were running for their lives to escape rebel forces. Joel’s full story will be shared in his upcoming book in process.

These experiences shaped Joel Salifu’s life and he vowed to find a better way to live. Joel went to the American Embassy multiple times over many years asking for a travel visa to come to the United States. Once be obtained a visa, Joel came to Columbus, Ohio, where he knew of some friends who had found work. He worked hard to earn a living and eventually became an American Citizen. Joel wanted to give back and help others in Sierra Leone, Africa and around the world to be more aware of the opportunities available while providing support and resources to meet their needs. 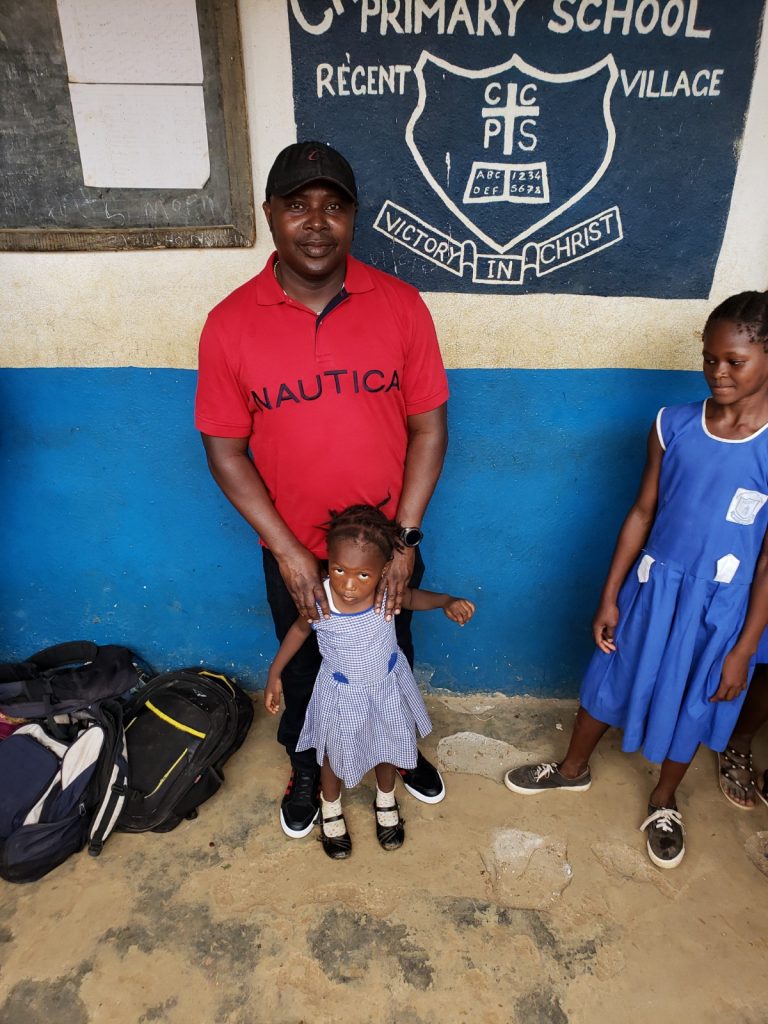 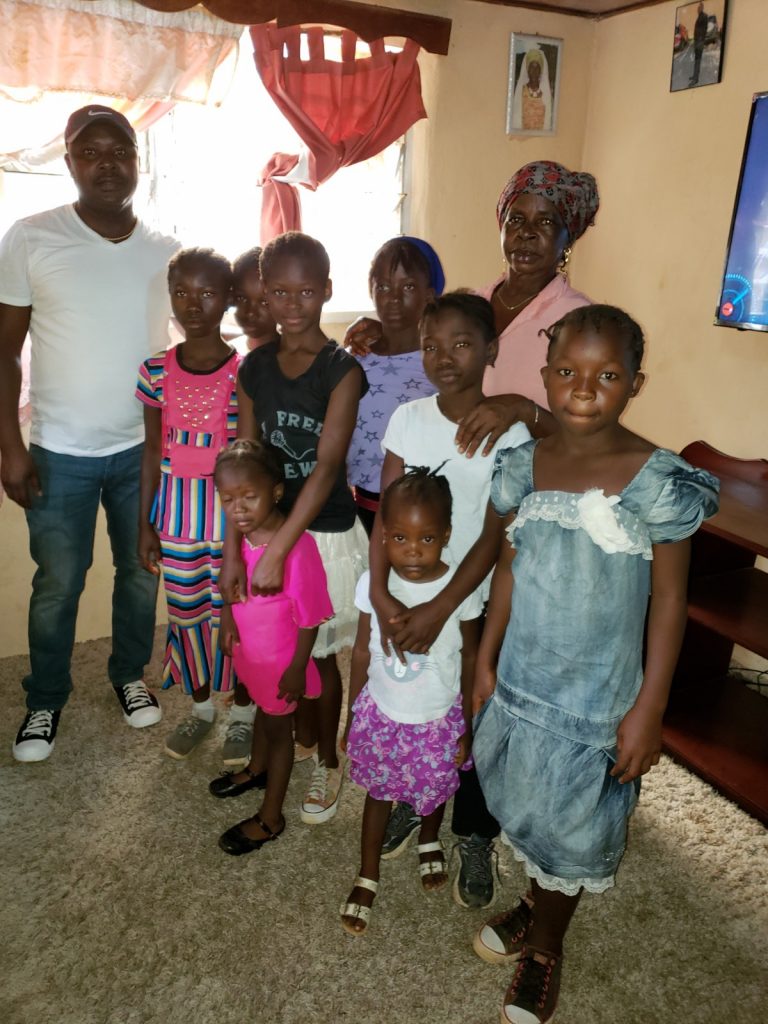 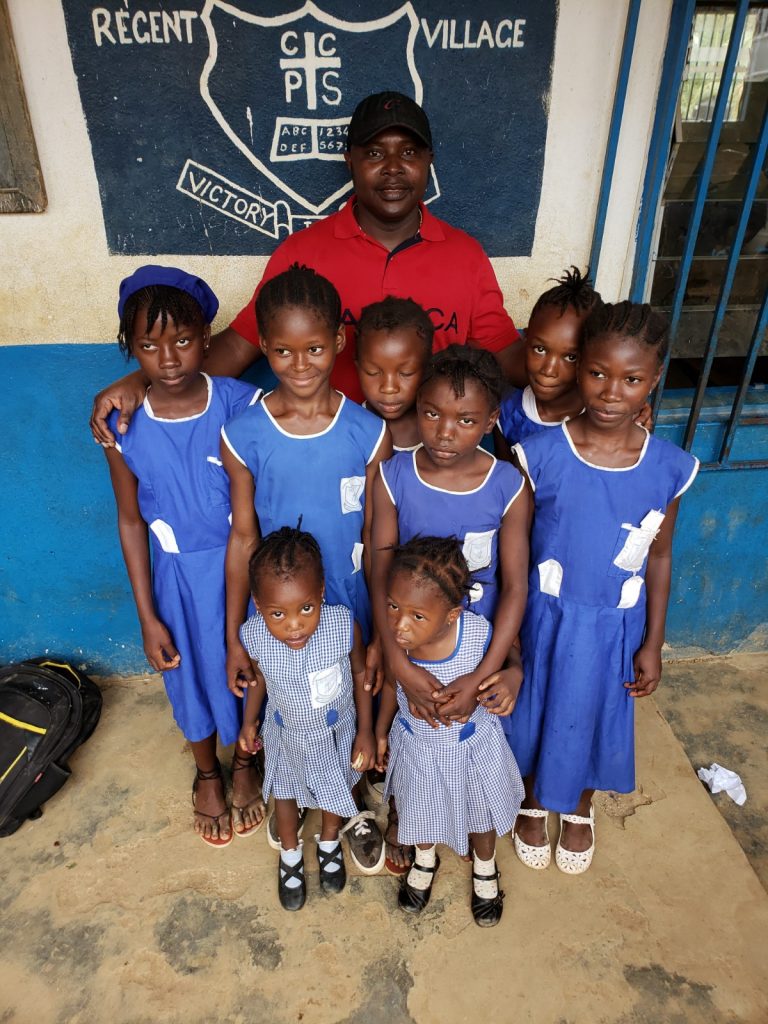 He has been supporting kids and families through educational sponsorships, coordinating food and school supply drives through Simple Church and individual supporters, providing shoes and clothing and other resources to help children and providing relief through the covid crisis to families in Sierra Leone. Through the years, when people hear about the needs and how Joel is supporting local efforts, many have asked how they could help. Joel started the Hope Foundation of Sierra Leone in 2013 to collaborate on these efforts. After he realized there were multiple organizations named Hope Foundation, Joel renamed his foundation Bridge to a Better Life in 2021 to best serve the mission with your help, and established headquarters for the organization in the United States Columbus, Ohio. He is now planning to also build shelter homes for homeless veterans in Columbus. Please be aware when you give – select and be clear on which cause you are supporting.